Once upon a cloudy day, Lorenzo the Llama was feeling glum. This wasn’t unusual for Lorenzo. However it wasn’t common either.

As he gloomily went about his day sitting in his worn out chair, at his battered office desk, typing on his computer, speaking to a limited amount of individuals, he thought. And thought. and he thought some more. 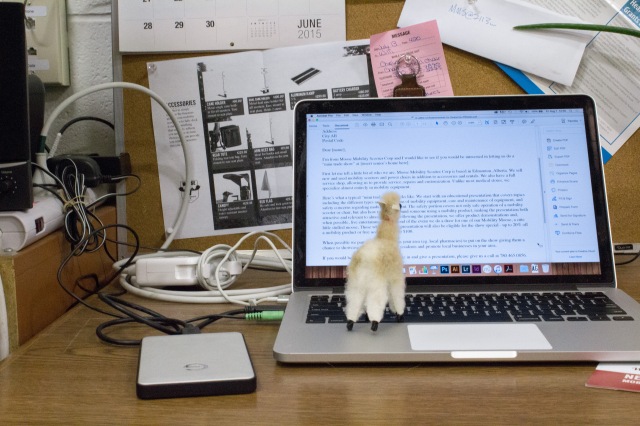 Until all his  trains of thought were rudely and simultaneously derailed by his working companion, Percy the Plant.

Slightly shocked by the fact that Percy said something (because he is a talking office plant) he only responded with a gaze of confusion, shock and maybe, just maybe a glimmer of hope… 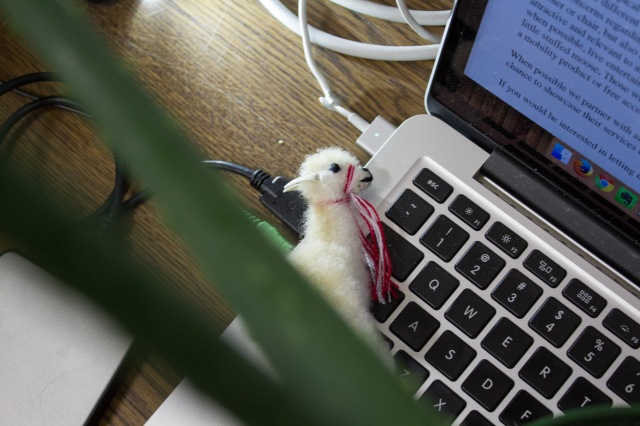 The Adventures of Lorenzo the Llama are written by Genoveve Zepeda. Photographs are by willi whiston.