My recent introduction into the world of 35mm film photography has been an exciting, challenging, and grand adventure. Having shot a few rolls of B & W film, including two that were expired, I decided it was time to buckle up and venture into the exciting realm of colour.

Still being not completely confident in my abilities, and lacking a large budget, instead of opting for some high quality colour slide film, I went for three roles of cheap colour negative material. The same stuff that used to go into the simple point and shoot camera we had in the good old days, before the family’s first digital camera came around.

Finally ready to set out, and inspired by the beautiful colours of fall, I set out shooting. Having received the developed pictures from the lab, I think it is fair to say the results are clear: experiment successful. 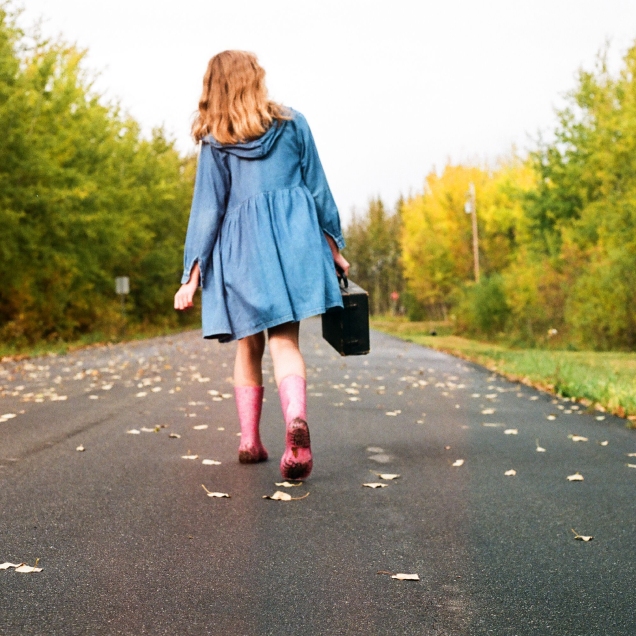 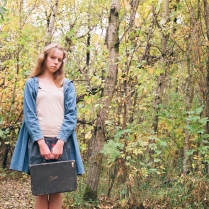 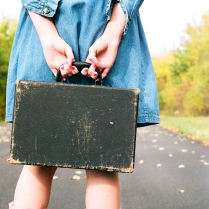 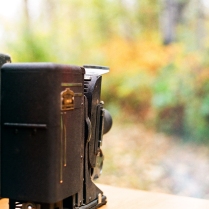 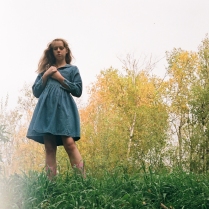 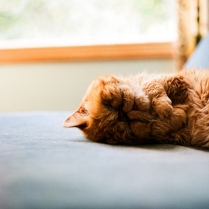 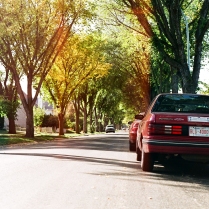